This IMAX/3D Featurette For POLICE STORY 2013 Will Blow Up In Your Face!

International action superstar Jackie Chan‘s latest venture into the genre he’s so well known for, Police Story 2013, is becoming one of the most hotly anticipated action films to date. Arriving to China on Christmas Eve, the new film from director Ding Sheng will.also be gloriously topped off with an IMAX and 3D domestic release. And here to share a few thoughts are Chan himself, with legendary stunt coordinator Bruce Law, with segments focused on the films fiery explosive scenes, bone-breaking fight choreography, and break-neck high speed chase sequences that surely aim to please while marking one of Chan‘s final entries into action movies before filming his personal passion project,Skiptrace.

“Police Story 2013″ follows Jackie Chan’s legendary series “Police Story” and this sixth installment, the film tells the story of one night, at a downtown district bar, all guests were taken hostage. Among them are Interpol, Zhong Wen and daughter Miao Miao. The criminal looks familiar; it is bar owner Wu Jiang whose demand in this hostage situation is the release of a criminal who has been in police custody for a long time. Are things as simple as it looks? What is his true motivation for this desperate action? 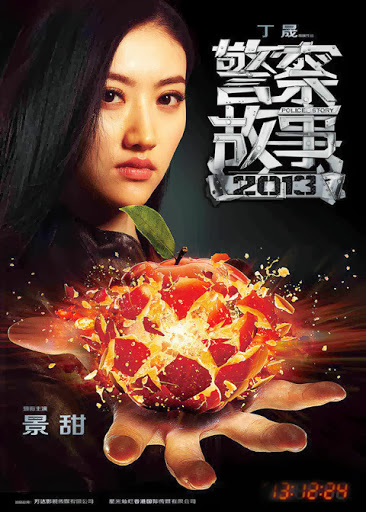 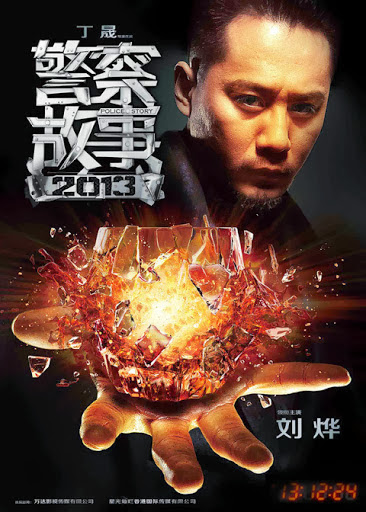